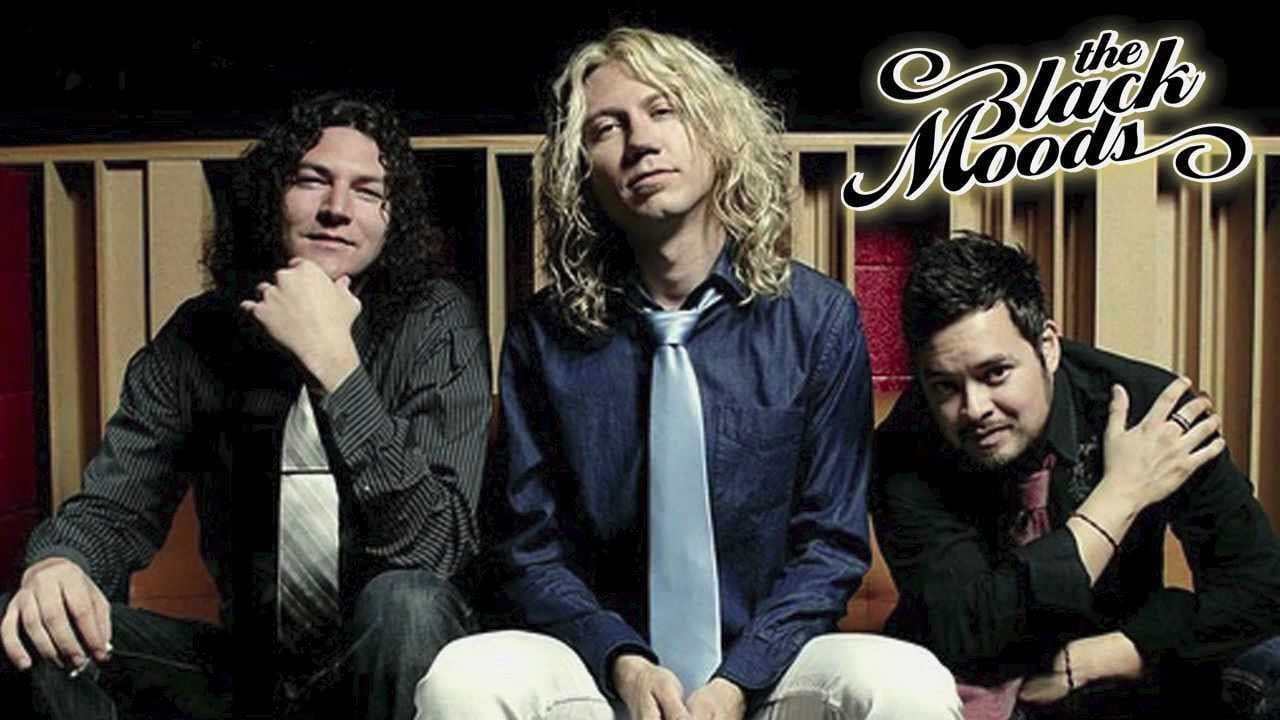 A second generation musician, vocalist Joshua Kennedy moved to the Southwest from Wheaton, Missouri as a teen, pursuing an opportunity to tech for one of his favorite bands and also attend the Conservatory of Recording Arts and Sciences. A few years, a few bands, and a bevy of experiences later, he met drummer Chico Diaz, a fixture in the Phoenix music scene.

With the addition of bassist Jordan Hoffman, they rounded out the band and began writing tracks and rehearsing non-stop. One night while watching a music documentary about The Doors, they heard Ray Manzarek say, “watch out, Jim [Morrison] is in one of his black moods”, and there it was, their new identity to the rock world, The Black Moods.

Working with producer Jim Kaufman, The Black Moods released their self-titled first album in 2012. With growing fan bases in Arizona to the Midwest, the band traveled non-stop, and played gigs in various locations including L.A.’s The Viper Room, House of Blues, Loaded and Whisky A Go-Go. In 2015 they signed with Another Century/Sony and worked with Kaufman again to release their Major Label Debut, ‘Medicine’ in 2016. The Moods have played with artists including Robby Krieger of The Doors, Shinedown, Jane’s Addiction, Roger Clyne and The Peacemakers, Everclear, Eve 6. Candlebox, Cracker, Lil Jon, Gemini Syndrome, Butcher Babies, Adelitas Way and Citizen Zero, amongst others.

Since their formation, The Black Moods have honed their chops performing hundreds of dates at festivals, club shows and touring venues. Whether headlining for more than 3,000 fans or performing an acoustic set on a patio overlooking the Sea of Cortez, the band puts their heart and soul into every performance, serving up their homegrown blend of rock and roll.

2018 has big things in store for The Black Moods. They recently finished recording with producer Johnny “Johnny K” Karkazis (Plain White T’s, Pop Evil, Disturbed, 3 Doors Down). Their first single, “Bella Donna”, was released June 1st, and is currently being played across multiple radio stations across the U.S. With a new single release coming in the fall and an album to follow, the Black Moods are a true Rock’n’Roll band destined for success.